As you can see from these last photos something big happened, but let's go back to where I left off.  So as June came around I had already decided to stay the 6 months, so at the end of June we had booked weekend away in Bacalar, Mexico where we celebrated our 1 year anniversary together. After that we were already talking about what the next steps would be with my departure from Mexico coming up. But at first our thoughts were I would go home for a bit and then return. But in reality neither of us really liked that plan as we weren't really happy in Tulum and didn't want to make staying there our future. Knowing that we both didn't want that but wanted to stay together we discussed even further what we wanted our future to be, which was together. We knew that marriage was what we would eventually want so instead of waiting and having to play this game of back and forth while dating we thought why wait. So we decided together that we would ge
10 comments
Read more 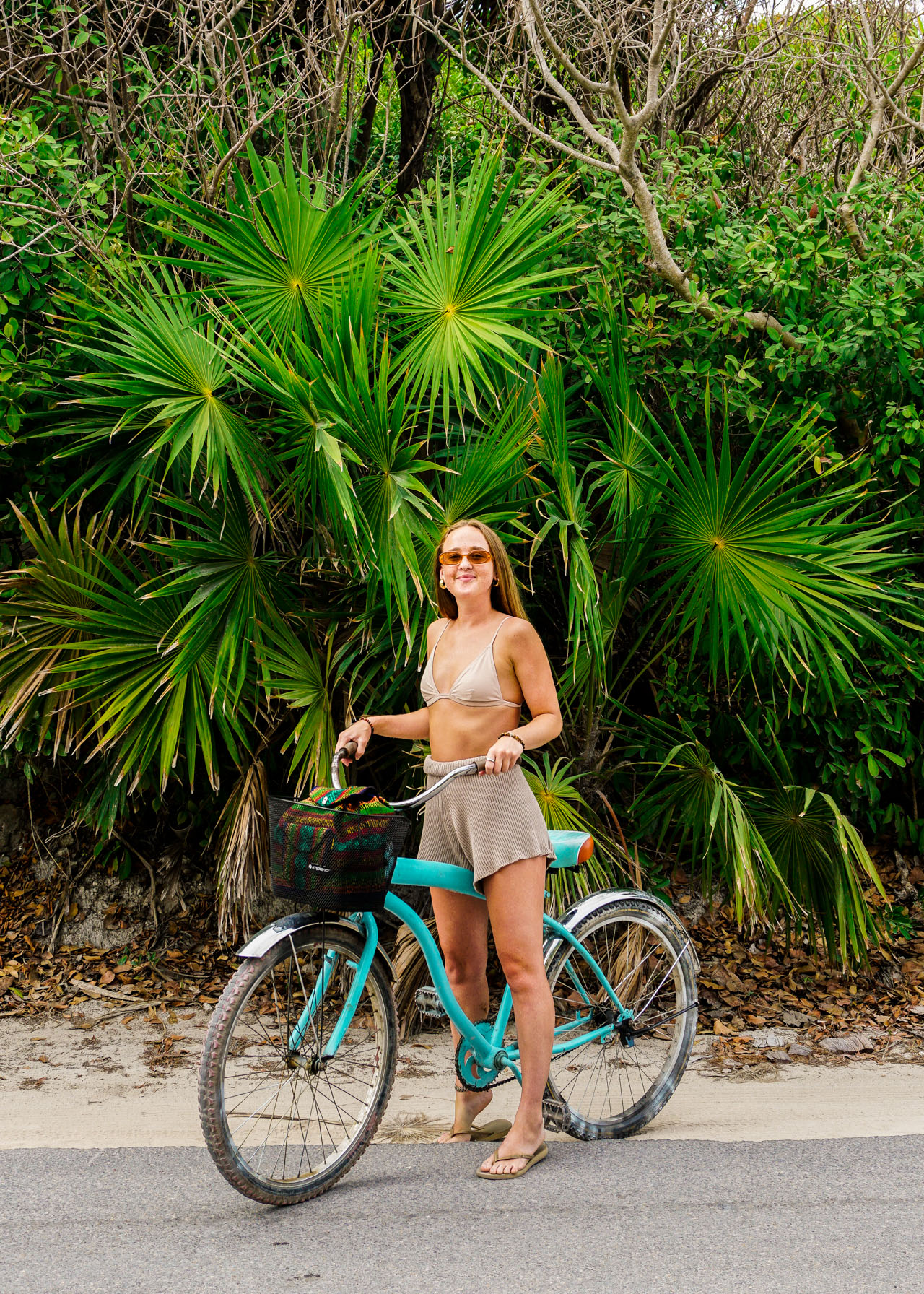 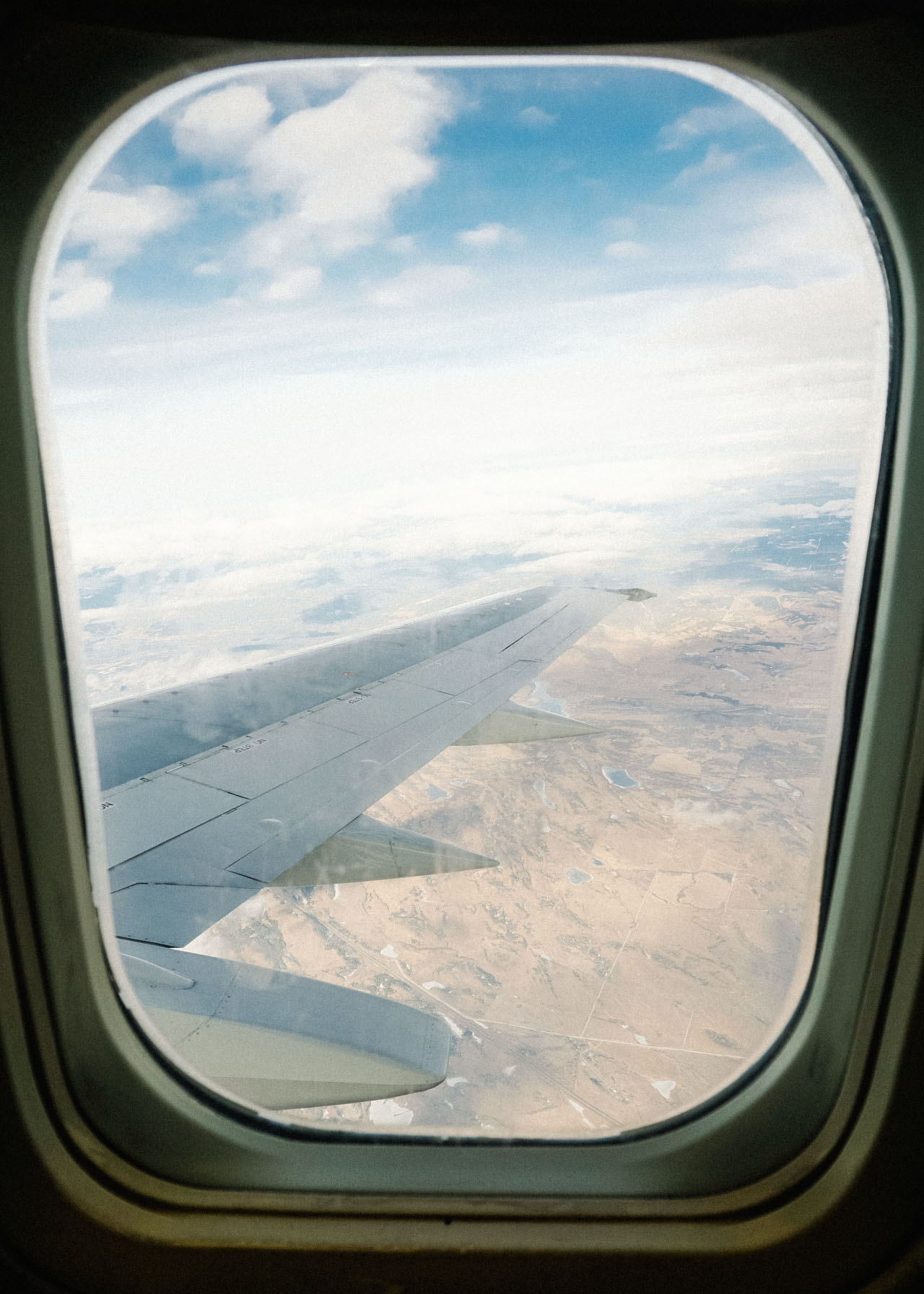 A trip to Vancouver 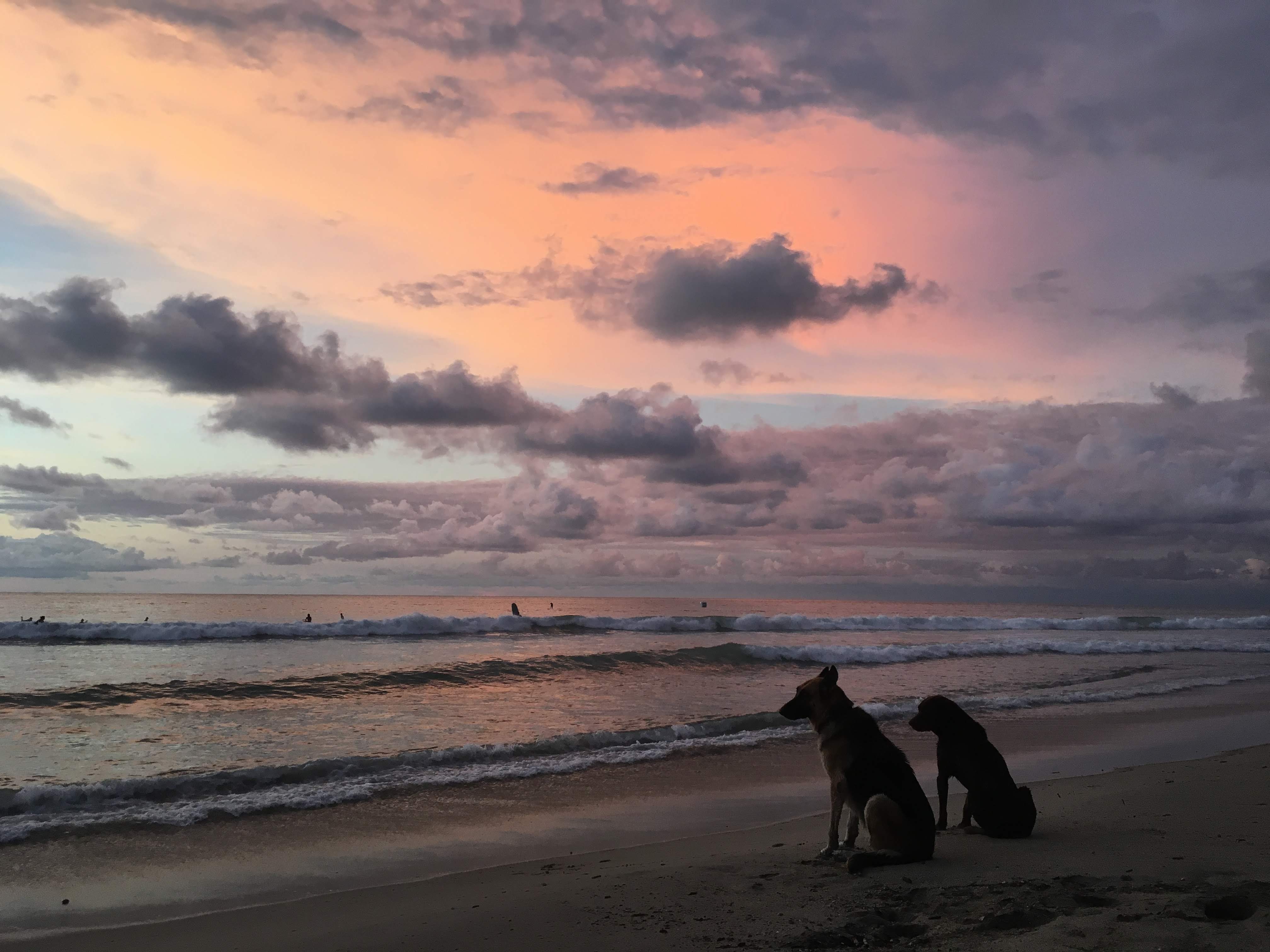