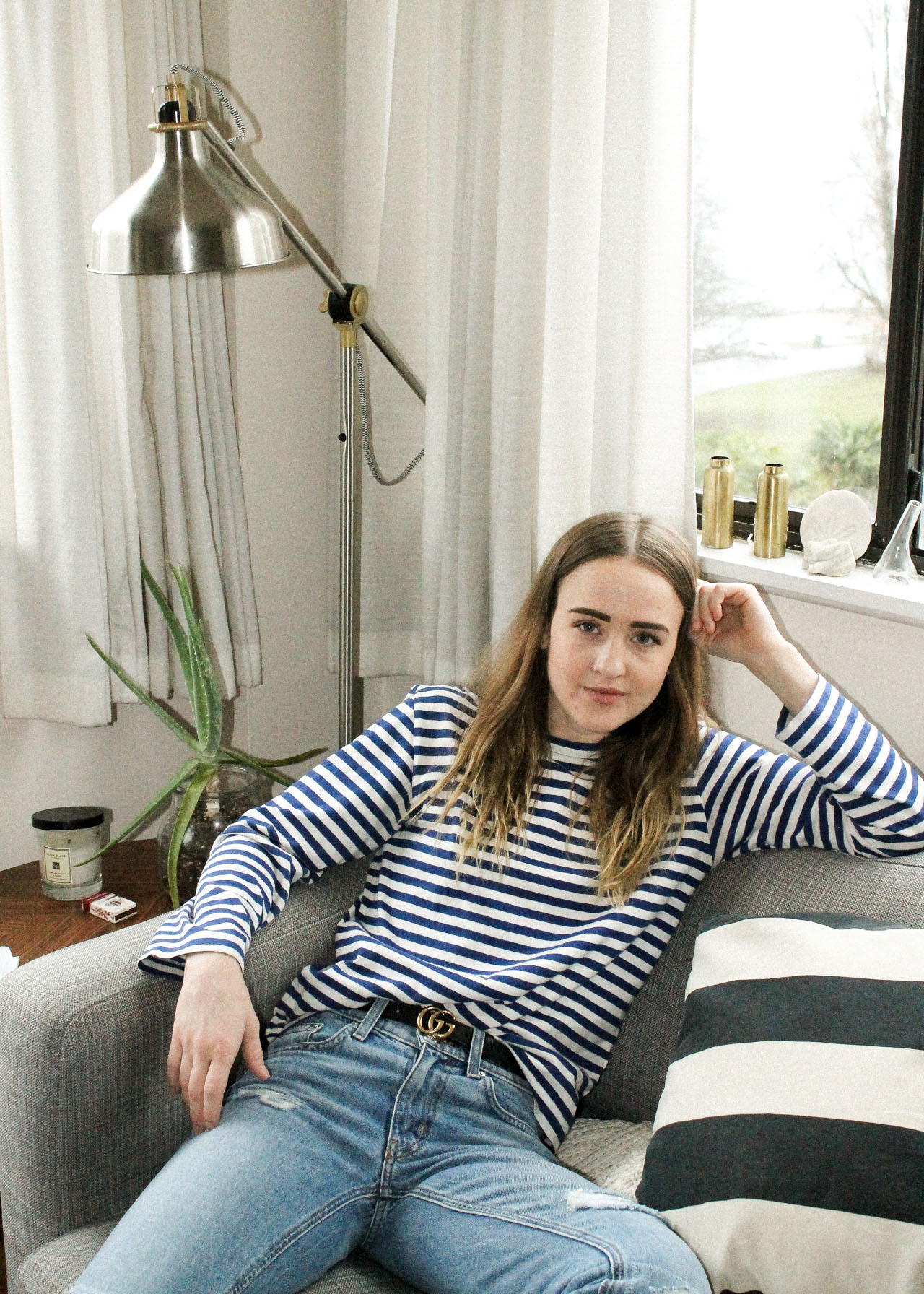 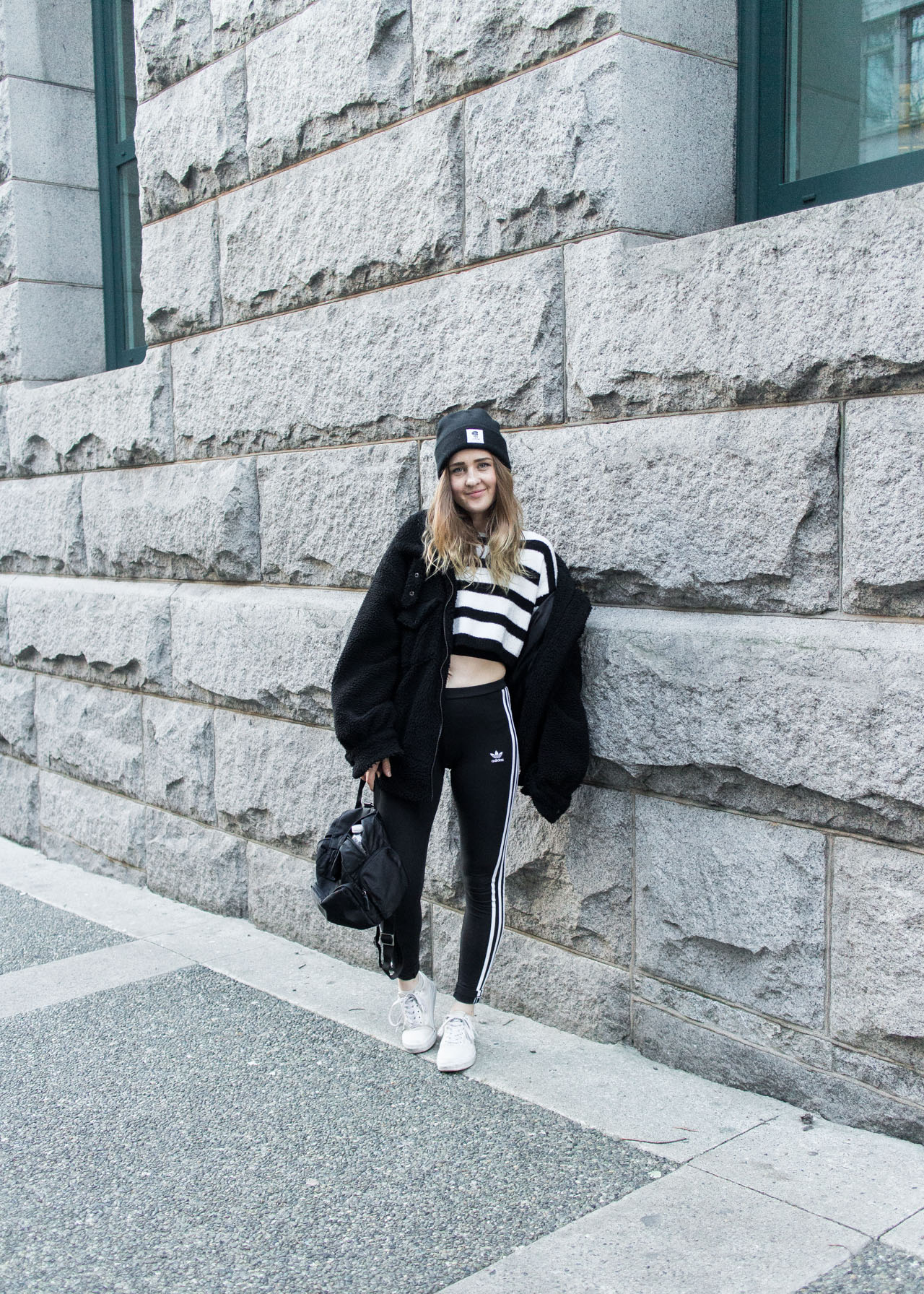 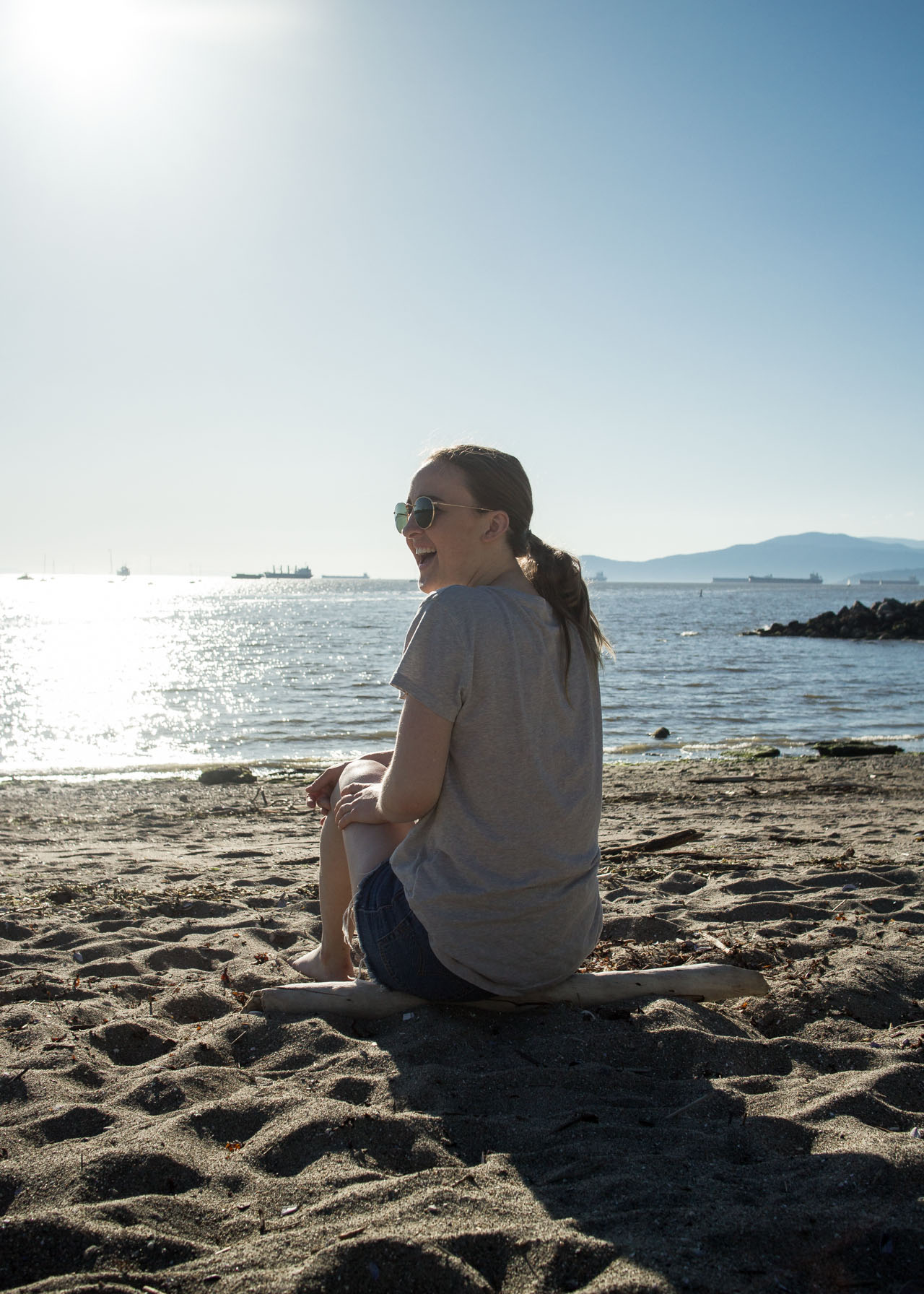 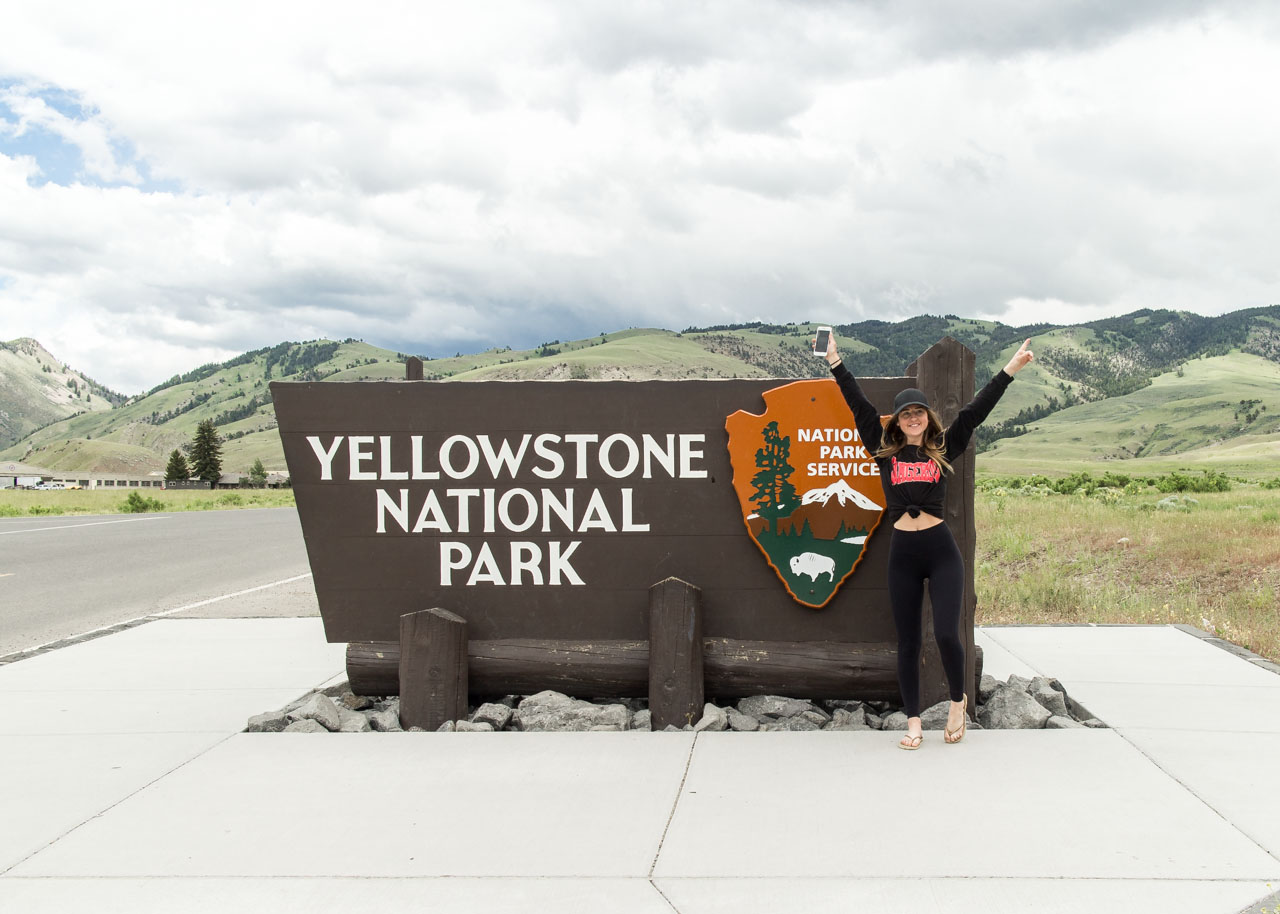 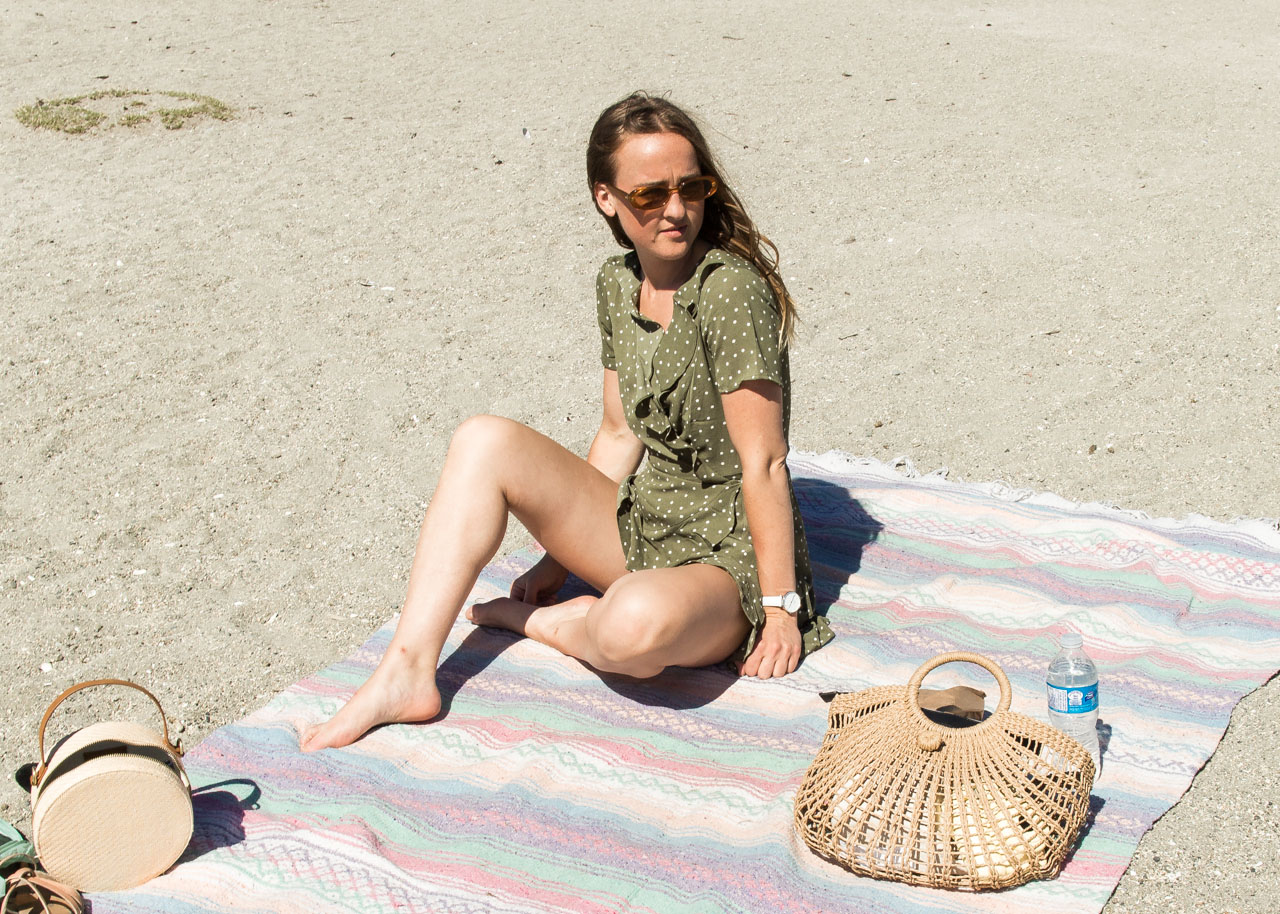 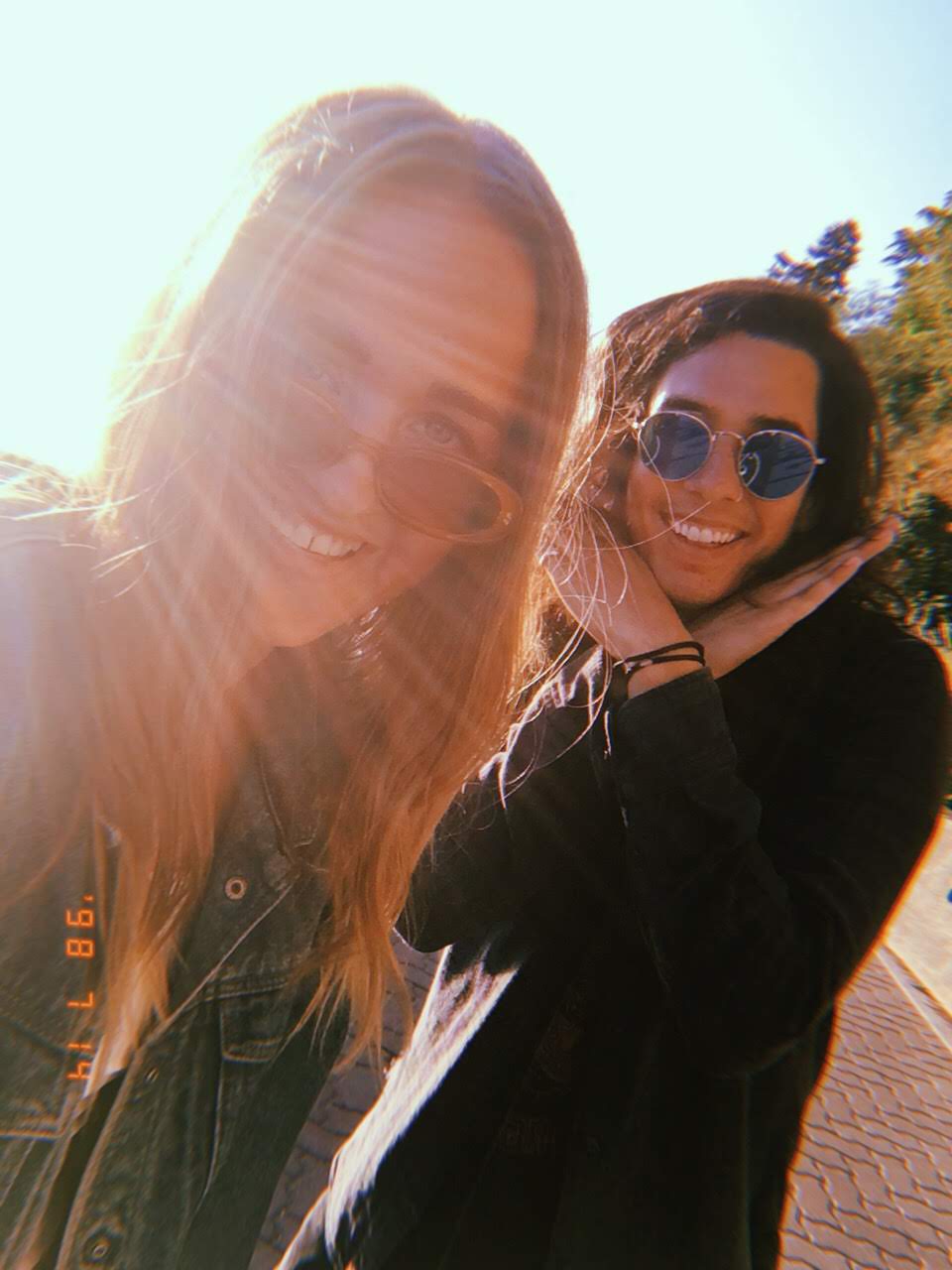 The last time I really blogged was the end of 2017. WOW, that's almost 3 years ago now. Crazy how time flies and how much can change in such a short time.
I have posted on this space a few times since but not in a substantial way. Which is my I want to fill in the blanks so that you can get a clear view of what my life has been like, what I have been up to and why I was absent.
Which brings me back to 2018 since that is kind of where we left off. If you have been around for a long time then you would know that I was in a long term relationship of almost 10 years which in the beginning of January 2018 had ended. So from the very beginning of the year it was a very tough, challenging and sort of a beginning of a new life for myself.
I remember feeling all sorts of emotions. There was times of joy because I had this new life for myself and I could do whatever I wanted but at the same time there was a deep sadness inside me because it was like as if there was a death, which in a way there was. The death of that relationship that I was fully mourning, so as expected then, lots of emotions.
But like I said there was lots of happiness during this time as well, I remember having SO much fun with my besties and enjoying being with them all the time. I enjoyed dating...(for a while), my new place and having the freedom now to make big changes. Which about 6 months of the year in Vancouver that year and after some travels I had decided to leave Vancouver, my friends, my job and my old life to move across the world. I had quit of job and applied for a visa to Sweden where my sister lives. I was so sad to leave but yet so excited for this new adventure.
But...Life had other plans for me. haha
When I had already quit my job, applied for the visa to Sweden and was moving away from Vancouver in less than a month, I decided to go on one last date not realizing at the time that it would actually be my last first date I would have.
Maybe I will save the rest of this story for the next post....stay tuned! 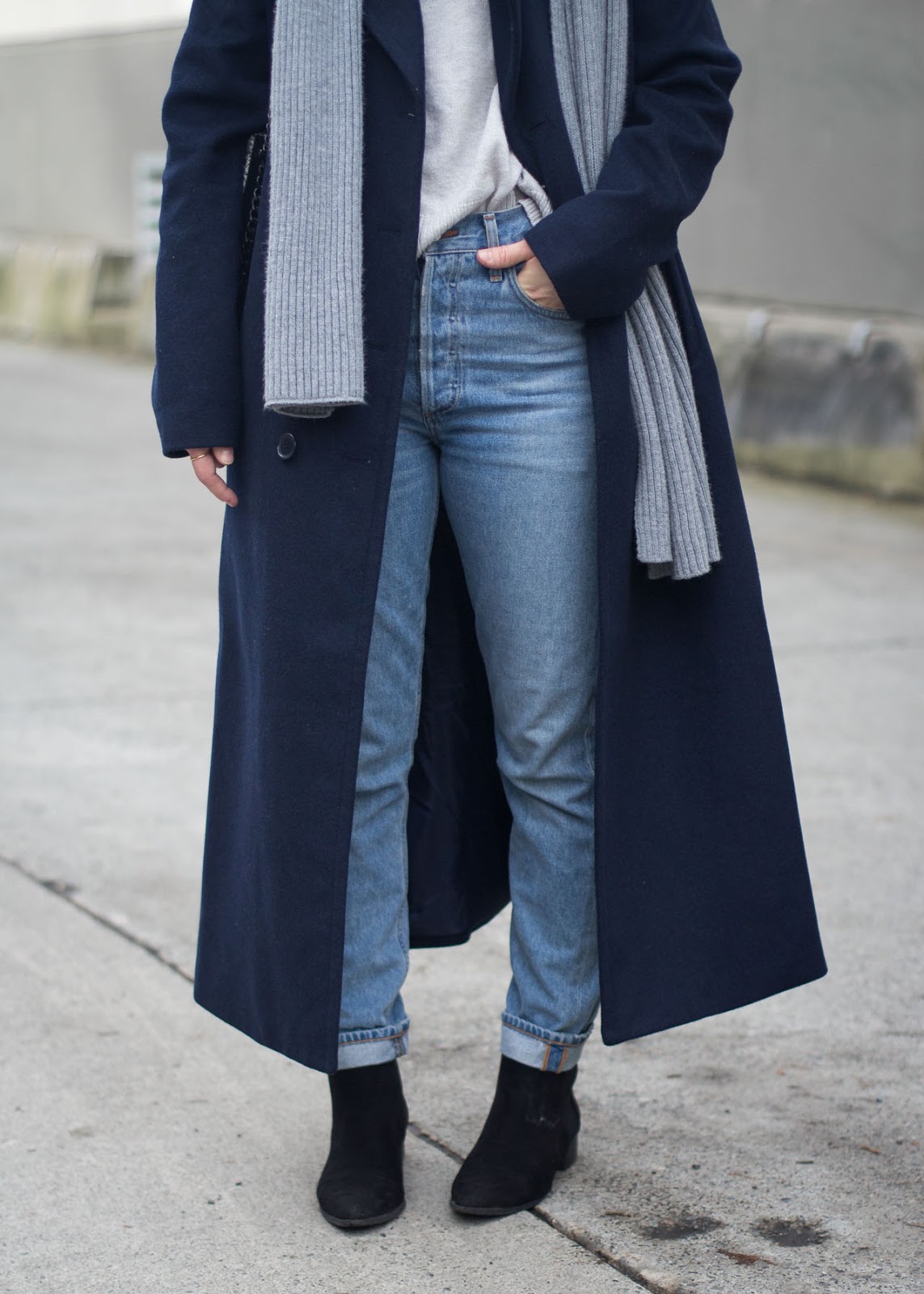 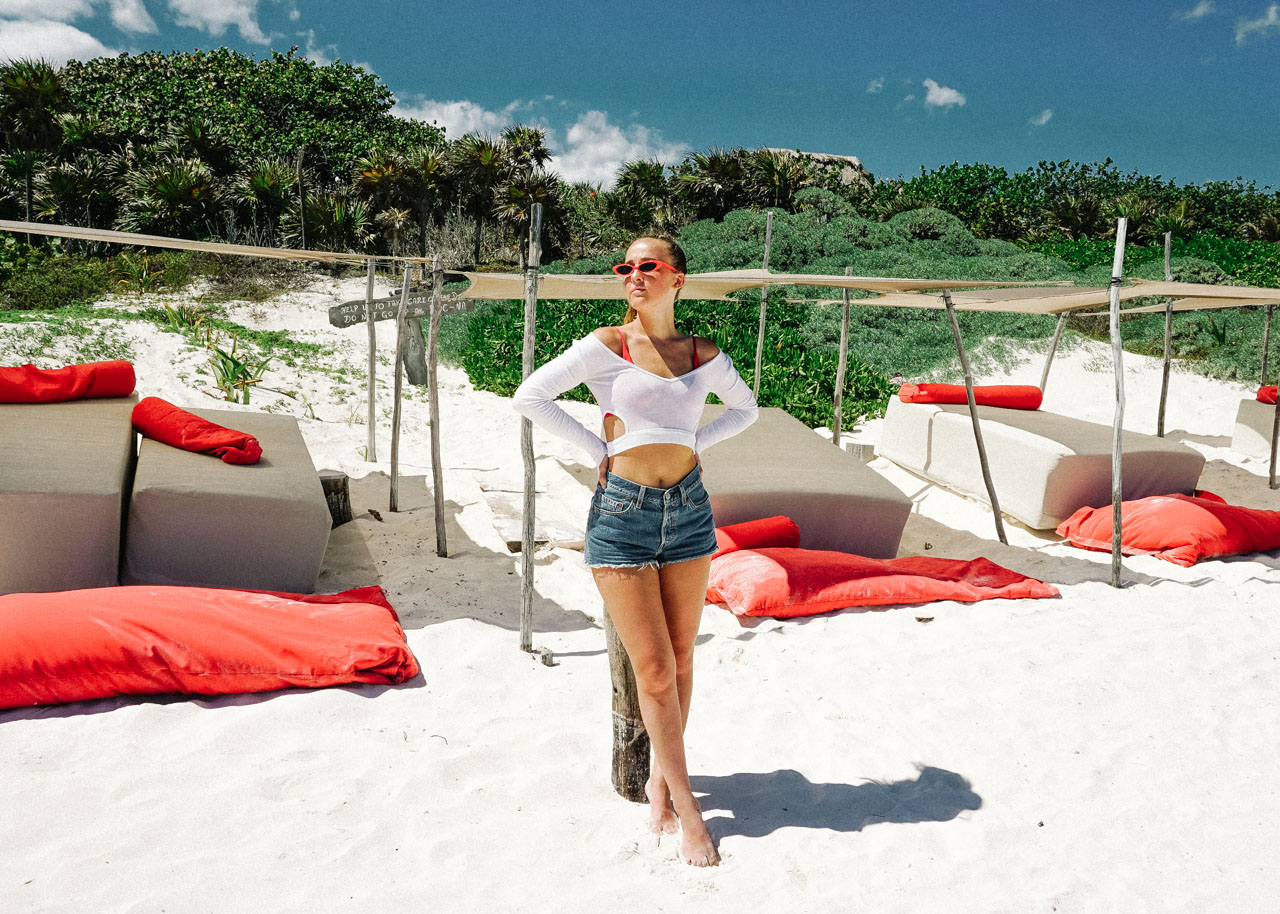